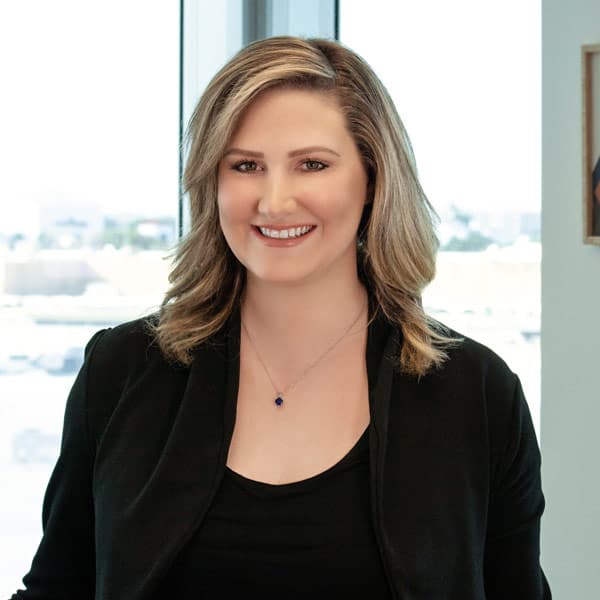 My goal in creating my practice is to support others to find peace and wholeness within their lives and relationships. During my years working as a therapist in private practice, agencies, and inpatient hospital settings, I have assisted clients with transforming their lives from desperation and overwhelming anxiety to a life filled with hope and serenity. I have watched families who were broken by addiction who grew to live a chaotic-free life with the tools to navigate their communication with one another and let go of their codependent or enabling behaviors. I have had the pleasure of coaching couples that were on the verge of divorce to learn how to communicate and grow together. My passion is to help clients who may be paralyzed by fear or lack of self-esteem to find their voice and gain confidence to reach their full potential.

I specialize in addictive behaviors, relationship/family issues, anxiety, depression, self-esteem, and major life transitions. I work with adults providing individual, couples, and family counseling. I understand that no two people are the same and have adopted a holistic approach to treating clients along with Cognitive Behavioral Therapy (CBT), Motivational Interviewing (MI), Family Systems Therapy, and Dialectical Behavior Therapy (DBT). I want you to know that regardless of the personal circumstances standing in the way of your happiness, hope still exists. I believe in investing in yourself and making therapy a healthy habit.

The majority of my life I have lived in Michigan where I completed my Bachelors of Arts degree in Psychology at Michigan State University (Go Green!). After moving to South Florida, I was awarded my Masters of Science degree in Mental Health Counseling from Nova Southeastern University. I began my career working in Boulder, CO at a substance abuse treatment center for pregnant women, which further sparked my interest in working with individuals with addictive behaviors. During my graduate program, I spent a year working at Fort Lauderdale Psychiatric Hospital where I gained experience working with patients with high psychiatric, mood, and personality disorders.

Prior to private practice, I worked as a Primary Therapist in treatment centers for drugs and alcohol at various agencies in South Florida. During this time, I gained an in-depth understanding of an individual’s battle with drugs and alcohol, anxiety, and desperation; as well as coached families on navigating their own interpersonal conflict of setting boundaries and working to build a stronger family dynamic. After years working as a Primary Therapist, I became Clinical Director of Pathway To Hope in Fort Lauderdale, FL overseeing all aspects of clinical therapy. During my time as Clinical Director, I had two published articles; Six Ways to Cut Down on Alcohol and Opioid Abuse Signs and Symptoms.

Uncommon Signs and Symptoms of Depression