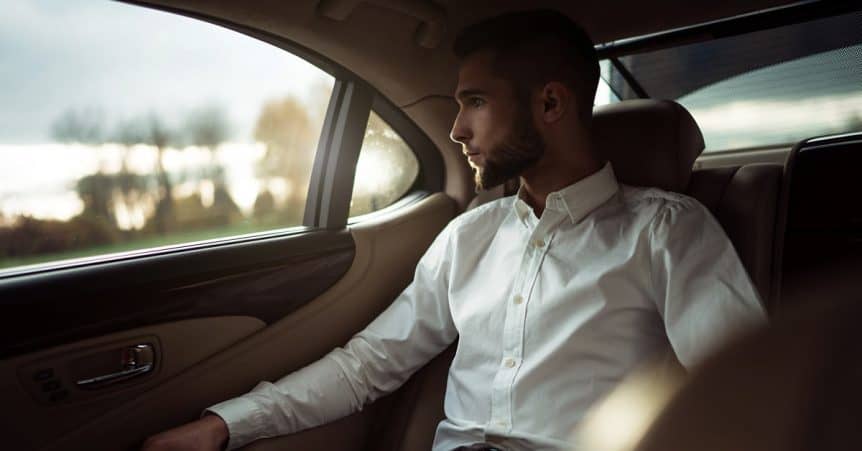 To be successful means to stand out from your social group, colleagues, family members, and friends. It requires a fair amount of courage to surpass the in-group as there’s always a strong pull to remain at an equal level. As long as you stay within the confines of average and expected, you will blend right in. Blending in can feel intoxicatingly comfortable while standing out will naturally e feelings of maladaptive guilt.

Why Do I Feel Guilty for My Success?

From an evolutionary perspective, one could argue that we’re influenced by instinct to remain within the confines of our pack.

Pack Mentality. Wolves naturally organize themselves into packs. A social group that is full of complexity, drama, and vicious conflict that, ironically, is relatively stable. By assembling into a group, the wolf pack effectively hunts large prey, safely rears their young and protects their territory. On rare occasions, a wolf leaves his natal pack, becoming a lone wolf. And he does so at great cost, accepting the dangers of no longer having the protection of the other wolves, risking injury, starvation, and even death.

In a sense, humans are pack animals too. Like our wolf brethren, we thrive from social behavior, we follow leaders and adhere to our placement in a sophisticated hierarchal order. From an evolutionary perspective, one could argue that we’re influenced by instinct to remain within the confines of our pack.

The idea that we can go it alone defies the natural world. We are like other animals, we need ties to others to survive…we live in the shelter of each other.

For humans, pack membership comes in many forms such as peer groups, the community, colleagues, and our families. Our natal pack–our family of origin–is the first group we belong to. It’s there that we are conditioned and molded to become a socially acceptable person (hopefully). We grow up with rules, consequences, and expectations whether directly stated or implied. Our behavior is shaped through discipline and we might even be guilted or shamed if we don’t follow the rules of the household. The way we’re parented in childhood is the birthplace of our relationship with guilt which can be healthy or unhealthy.

Healthy Guilt is a social construct to help us conform to the civil society at large and is a very normal part of healthy functioning. Therefore, when we do something that is incongruent with our values, we experience guilt. This guilt causes us to course-correct and resume normal, adaptive living. What kind of person doesn’t experience any guilt? Probably not someone you would want in your inner circle.

Our families might have used guilt and shame to modify our behavior and to keep us in line with the status quo. And sometimes the status quo is middle-of-the-road, mediocrity. If we make more money or achieve more than our family, siblings, and friends, we become an “other.” Because we are no longer conformed to the in-group, we consequently experience unhealthy guilt.

In peer groups, newfound success might be met with adversity. When we exceed or reach status of a peer that was once ahead of us, we send shock waves through the complex ranking order. Surpassing someone higher on the pecking order is threatening to the “alpha” and they might respond with judgment and rejection. Whatever the reaction of the alpha and his followers, know that it comes from a place of trying to maintain conformity. So if you become filled with unhealthy guilt, realize that it’s simply a natural process. But now you have a choice: let the guilt compel you back to conformity or reject the guilt and embrace your success.

What to do About Success Guilt

Moving forward, know that guilt is a natural part of being successful because exceeding our group defies the natural rules of pack mentality. However, you can rise above the pain and anxiety that comes with separating from the pack. It’s scary and risky to be a lone wolf, but as the saying goes, with great risk often comes great reward–as long as it’s done for the right reasons. 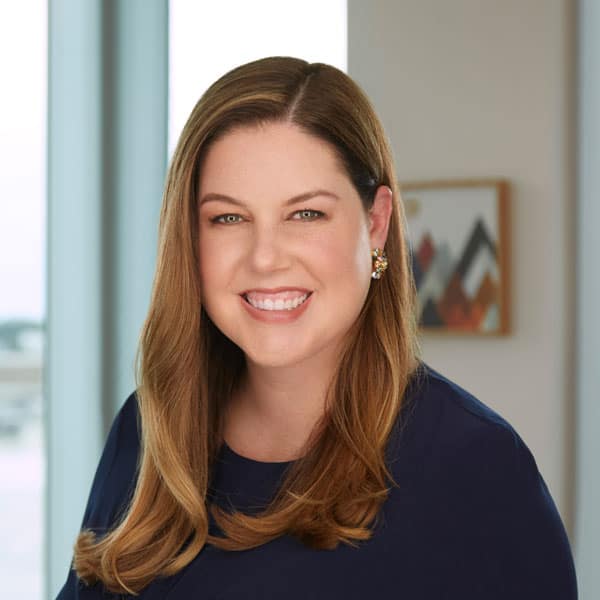 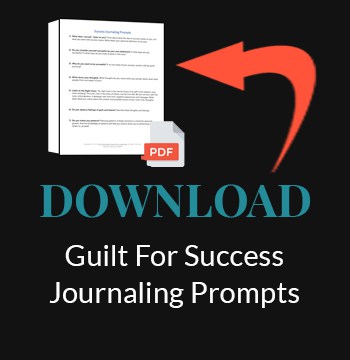