CBT helps us change the way we feel by learning to change thoughts.

CBT has been shown to be as effective as antidepressant medications for individuals struggling with depression and may be even more effective than medication in relapse prevention. CBT helps people become aware of their negative thought patterns, learn coping skills to combat symptoms and experience life in a more rewarding manner.

It's not situations themselves that cause us to feel a certain way. Rather, it is our interpretation of situations and events that lead to our emotions. These interpretations are largely based on the thoughts (or cognitions) that occur within a stream of consciousness. (Scroll below to see the most common forms of cognitive distortions). Cognitions stem from underlying beliefs that are also known as schemas (explained below).

What are Cognitive Distortions?

Cognitive distortion is the psychological term that describes faulty thinking. Distorted cognitions are the ways that our brain misbehaves. Think of it as the naughty little lies that inaccurately influence us how to feel about a situation. All of us are prone to cognitive distortions from time to time. Some brains do it a little, whereas others do it a lot.

Look at this list below to see if you notice any of these distortions in your own thought process.

To get your therapy orientation and FREE action plan!
Start Your Orientation

Schemas are underlying core beliefs that developed from past experiences. These beliefs are held as an absolute truth and may be either conscious or subconscious. Schemas will greatly influence the types of thoughts a person will have.

The more vulnerable someone is to emotional distress, the more schemas will maintain painful beliefs despite any evidence indicating these beliefs are not reflective of reality. For example, a person may view themselves very harshly due to a schema that states they are inadequate, unlovable, worthless, etc. In turn, the core belief will cause the person to evaluate situations in a distorted manner, ultimately reinforcing the schema.

The Role of Core Beliefs/Schemas in CBT

A real life example. The best way to understand schemas and core beliefs is through example. Let's say "Jack" was recently dumped by his girlfriend. Jack's girlfriend explained that she was breaking up with him because is moving and doesn't want a long-distance relationship. Although she says she cares about him, she thinks it's best that they end the relationship.

Jacks feels intensely heartbroken about the breakup (and these feelings are valid and understandable). Jack tries to understand more about why his girlfriend dumped him so his brain begins to create a story with additional information about why the breakup happened. His thoughts tell him that his girlfriend never actually cared about him and that she secretly hated him all along. He thinks about all his perceived flaws, that he isn't attractive enough, clever enough, or successful enough. He also thinks to himself that he will never meet anyone again and will remain single for the remainder of his life.

Can you see the cognitive distortions in the above example? Jack is catastrophizing, jumping to conclusions, thinking in certainties, overgeneralizing, and personalizing. In CBT, Jack will learn how to become more aware of these cognitive distortions and challenge them to create more accurate and emotionally neutral thoughts. Although the concept of restructuring thought patterns is relatively simple, it's far from easy.

If Jack has a difficult time buying into the fact that his thoughts are extreme judgements that are likely inaccurate and ineffective, his CBT therapist will explore the core beliefs at the root of his thoughts. Through therapy, Jack will likely learn that he has a negative view of himself which is acting as jet fuel to his negative thought patterns. His therapist will help him explore this deeper and to correct not only his faulty thoughts but his faulty core beliefs as well.

If Jack actively participates in CBT, he will learn the skills to correct his thinking. CBT is very effective for many folks, therefore it is very likely that therapy will be successful in reducing the intensity of his distress and help him heal from the breakup. He will also likely be more resilient to stress in the future.

“There is nothing either good or bad, but thinking makes it so.”
Shakespeare (Hamlet)

How to Challenge Cognitive Distortions

To get your therapy orientation and FREE action plan!
Start Your Orientation

How to start CBT with us: 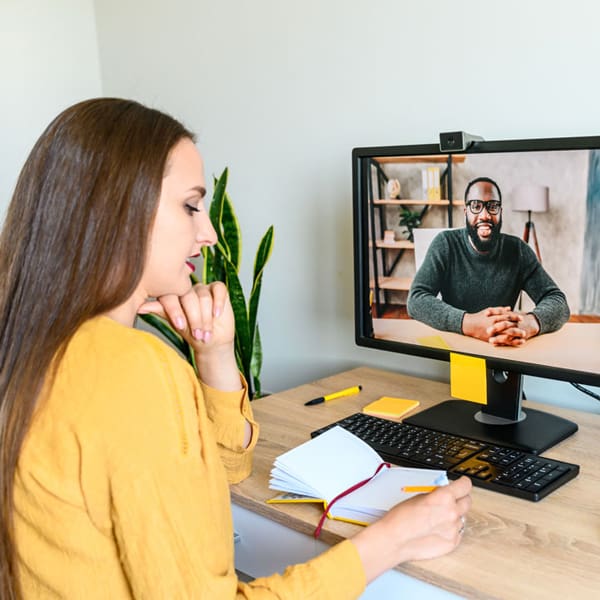 Send Us a Secure Message: