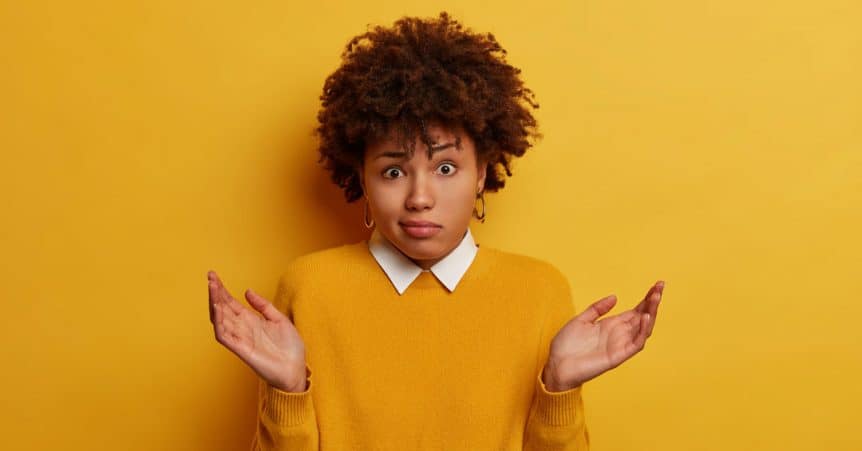 Sometimes when people come for therapy, they immediately expect to be asked the notorious cliché typically portrayed in movies which is “How does that make you feel?” This question can elicit a few eye rolls probably due to its monotony and seemingly overly simplistic nature.

Interestingly, this question can provide so much insight regarding a person’s capacity to recognize and communicate their feelings. But, what does it mean when you frequently can’t seem to find the words to describe how you actually feel. Well, there’s a word for that.

What is alexithymia? Alexithymia is when an individual has difficulty identifying, describing, and expressing emotions. This term was coined by Peter Sifneos in 1972, and it comes from the roots of Greek words that literally mean, “lack of words for emotion.”

Alexithymia is generally described as a personality trait/characteristic and it is not classified as a mental health disorder. Research suggests that approximately 10% of the general population shows clinically significant alexithymia (meaning that it interferes with functioning in at least two areas of life; e.g. interpersonal, occupational).

Diving deeper into understanding this concept, here are further characteristics of alexithymia:

It is important to note that alexithymia is different from apathy; which is defined as the “lack of feeling or emotion,” or “lack of interest or concern.” Although people with alexithymia may appear unresponsive, they do experience emotions and associated physiological changes. On the contrary, people with apathy do not experience the aforementioned emotional and physiological responsiveness.

Alexithymia and PTSD. Alexithymia can be experienced in the context of another medical (e.g. neurodevelopmental conditions or injuries) or mental health conditions (e.g. depression, autism, trauma, etc.). For the purpose of this blog post, we will focus on alexithymia in people who have experienced traumatic events (as studies show that trauma is one of the most important risk factors for developing the trait).

According to research, experiencing traumatic events in childhood/early life (e.g. physical abuse, neglect, etc.) can impact the development of cognitive and emotional processing. In other words, trauma may impact the individual’s capacity to identify, understand, and express their feelings. Experiencing traumatic events in general can contribute to individuals using strategies such as avoidance and numbness of feelings as means to bypass uncomfortable emotional experiences (which could become a risk factor for alexithymia and/or PTSD).

Similarly, according to van der Kolk and McFarlane (1996), when individuals go through psychological trauma and experience emotional overload, they may resort to developing compensatory, non-verbal strategies such as excessive drinking to manage their emotional experience or general feeling of numbness. That is, they regulate their emotions behaviorally instead of cognitively.

How does it typically show up in treatment? There are different ways in which this trait can show up in therapy sessions. A person may be able to express that they are feeling distress or that something is bothering them, but report being unsure of what it is. Similarly, they may view emotions as “good/bad,” “positive/negative,” but lack the breadth of a more nuanced description.

In treatment it’s helpful to have awareness of our emotions given that they give us important information about ourselves, communicate to others, and motivate us to take certain actions. Developing a deeper understanding about what we feel is helpful to incorporate adequate coping skills and to effectively engage in interpersonal relationships.

We’ve compiled a guide to help you identify and describe your emotions. When you need help finding the right term to discuss how you’re feeling, refer to this list.

What can be done about it?

First and foremost, it is important to rule out any underlying medical conditions that may be impacting your ability to identify and express feelings. Otherwise, pervasive difficulty in these areas may warrant clinical attention from a mental health professional. Speaking to a mental health professional could be helpful to attain a better sense of what you are struggling with.

There are different scales and questionnaires that are useful to identify traits and characteristics of alexithymia. Through therapy, you may learn new concepts, read about emotions, and learn different words to describe your emotional experience. A trained professional can provide you with tools to increase your emotional awareness and to effectively address/navigate social and interpersonal issues.

In the questions below, ask yourself if any of the statements are true to you.

If you answered True to all or most of the statements above, and it’s giving you difficulties in different areas of your life (e.g. relationships or at work), you may benefit from consulting with a psychologist. Keep in mind that the way alexithymia is expressed can vary from one person to another.

At The Psychology Group Fort Lauderdale, we can assist you if you are experiencing alexithymia or difficulty expressing emotions. Please give us a call or send us an email for a free informational conversation.

What are the symptoms of alexithymia?

The main characteristics are difficulty with identifying, describing, and showing emotions.

Other characteristics include having poor emotional awareness, difficulty expressing feelings, understanding how others feel, identifying social cues, and discriminating between body sensations of arousal and emotions, among others.

There is still a large debate over what causes alexithymia. Nonetheless, it has been associated with both medical and mental health conditions such as neurological conditions, depression, autism, among others.

Is alexithymia a form of autism?

No, alexithymia is generally described as a personality trait/characteristic, it’s not a disorder. People with autism, however, can display traits of alexithymia.

Do psychopaths have alexithymia?

There is debate regarding this matter. Some researchers argue that people with psychopathology also have alexithymia traits (especially difficulty with empathy).

Nonetheless, it is important to note that psychopathy is a diagnosable mental health condition, while alexithymia is a trait or characteristic.

Dr. Gabriela Sadurní Rodríguez is a licensed psychologist at The Psychology Group Fort Lauderdale and is an expert in trauma-related issues, depression, anxiety, life transitions/adjustments, and difficulties in interpersonal relationships. Call 954-488-2933 or email today to discuss how her services can help you.

Gaslighting: How to Recognize it and What to Say When it Happens

How to Manage Trauma-Related Nightmares 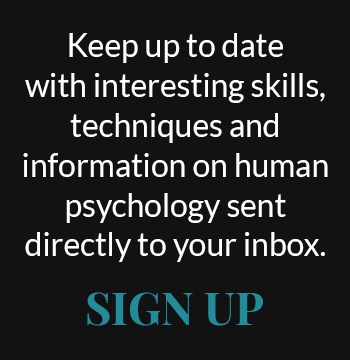